Yo, just before I begin on this whirlwind of fun and games, I just want to thank anyone who actually reads these. I think I will enjoy writing them, and I hope you’ll enjoy reading them…

Exercise in the heat

I was frustrated researching this, because in the UK, there is no definition of excessive heat. IE, there is no explicit number stated by the government that declares a temperature too high.

The best information I could find was through gov.uk, where it stated that temperatures exceeding 30°C “can impact the public’s health”. Thanks Gov…

However, lets be thankful, because in the US the National Weather Service has to issue an “excessive heat watch”, when temperatures soar around 41°C. This is monstrously high for anyone even contemplating watering some grass, let alone exercising.

My thinking now is to get the negative malarky out of the way, before I provide you with some sort of solution…

SO, what are the risks involved with exercising in the heat?

As a general rule of thumb, humans lose, and gain heat in various ways:

I have starred ‘radiation’, as it is one of the main sources of heat gain, and ‘evaporation’ as it is the most common form of heat loss. 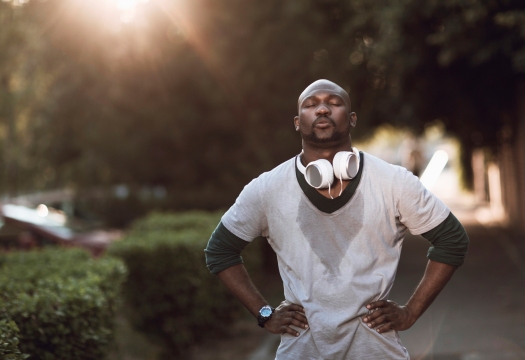 So, why are dehydration, and hyperthermia such an issue?

Now while we can’t measure some of these figures without some pretty ghastly equipment, it is crucial to know what can occur as a result of the above.

OK, now all the bad vibes are out of the way, lets seek the light at the end of the tunnel.

+ much more, but will only chat about these as they are applicable to the general population.

This has a fairly simple answer, but according to Rushall et al, when temperatures exceed 25°C, you should be wary of the negative effects of training. Anything above 28°C, and you’re a mad-man/woman.

It would seem obvious to keep this exercise to the mornings, or when the sun begins to go down. Temperatures <20°C are most comfortable for me, personally. I sweat a lot and am sensitive to heat, so if you’re worried, work by that… 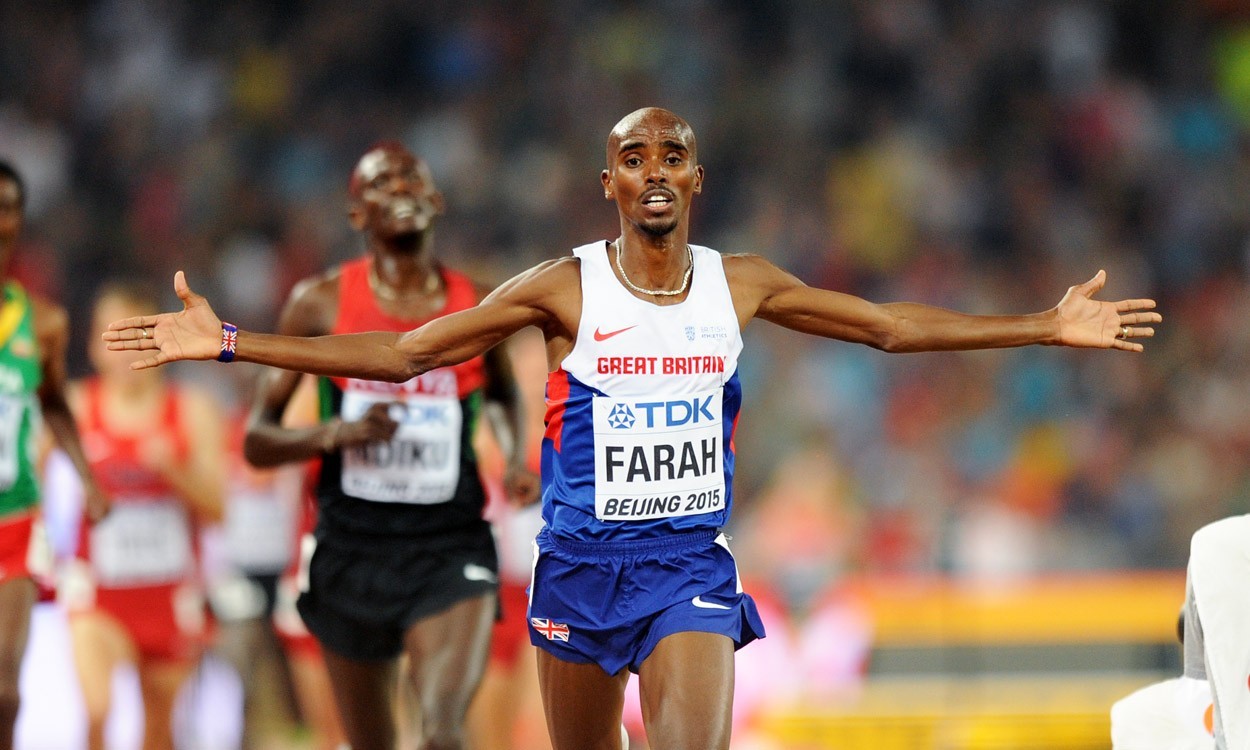 In all seriousness, you never see a runner in a thick jumper. They are generally spotted sporting either shorts/leggings with a tank top that is far too big for them. Be more like them. They smart (Adapted DJ Khaled Quote).

The less clothing, the cooler you will be. Science.

Although hard to quantify, it is suggested to start consuming water 2-3 hours before exercising. If you are prone to sweating (losing fluids), 500-600ml in that time is recommended by Anushree Ashtekar.

The most common recommendation would be to carry a bottle around with you all day and sip on it. Thats what I do at least… On top of that, if you have lost a lot of fluid, it is best to consume water as well as isotonic drinks such as a lucozade or powerade.

As an active guy, I avoid exercising during the hottest parts of the day because lets face it, being a hot, sweltering mess is not fun.

However, as an advocate for exercise whenever possible, the weather must never limit you. Tailor your exercise to what is around you. Keep it short, keep it indoors, stay hydrated, and try some of those cooling strategies.

Listen to your body, because at the end of the day, health is wealth.

Hey guys, don’t forget that if you have any questions, do not be afraid to slide into my DM’s on either Instagram or my Email in the ‘contact’ section.